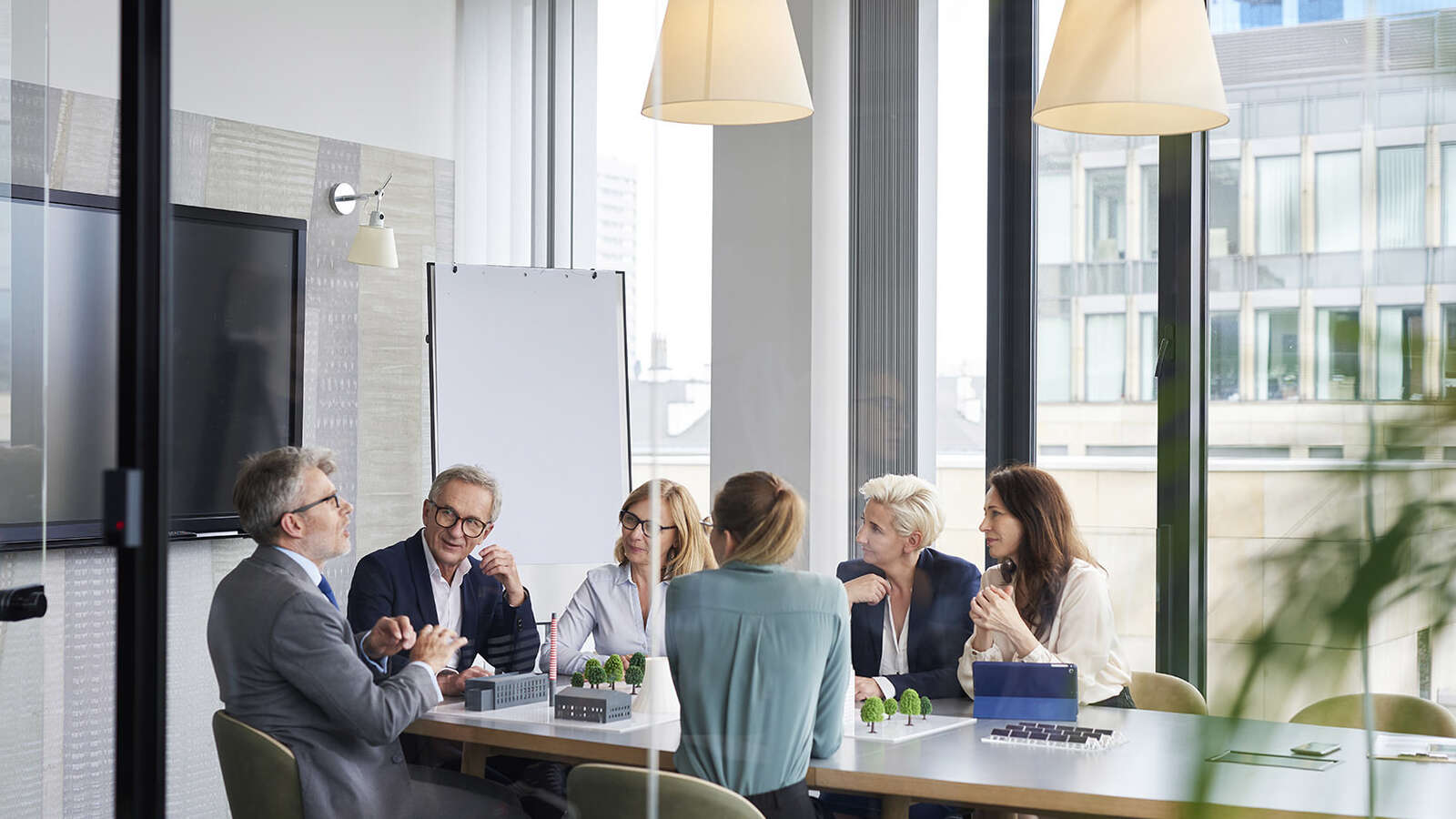 AN INDEPENDENT GLOBAL PARTNERSHIP BACKED BY THE EXPERIENCE OF OVER 10,000 ASSIGNMENTS WORLDWIDE. 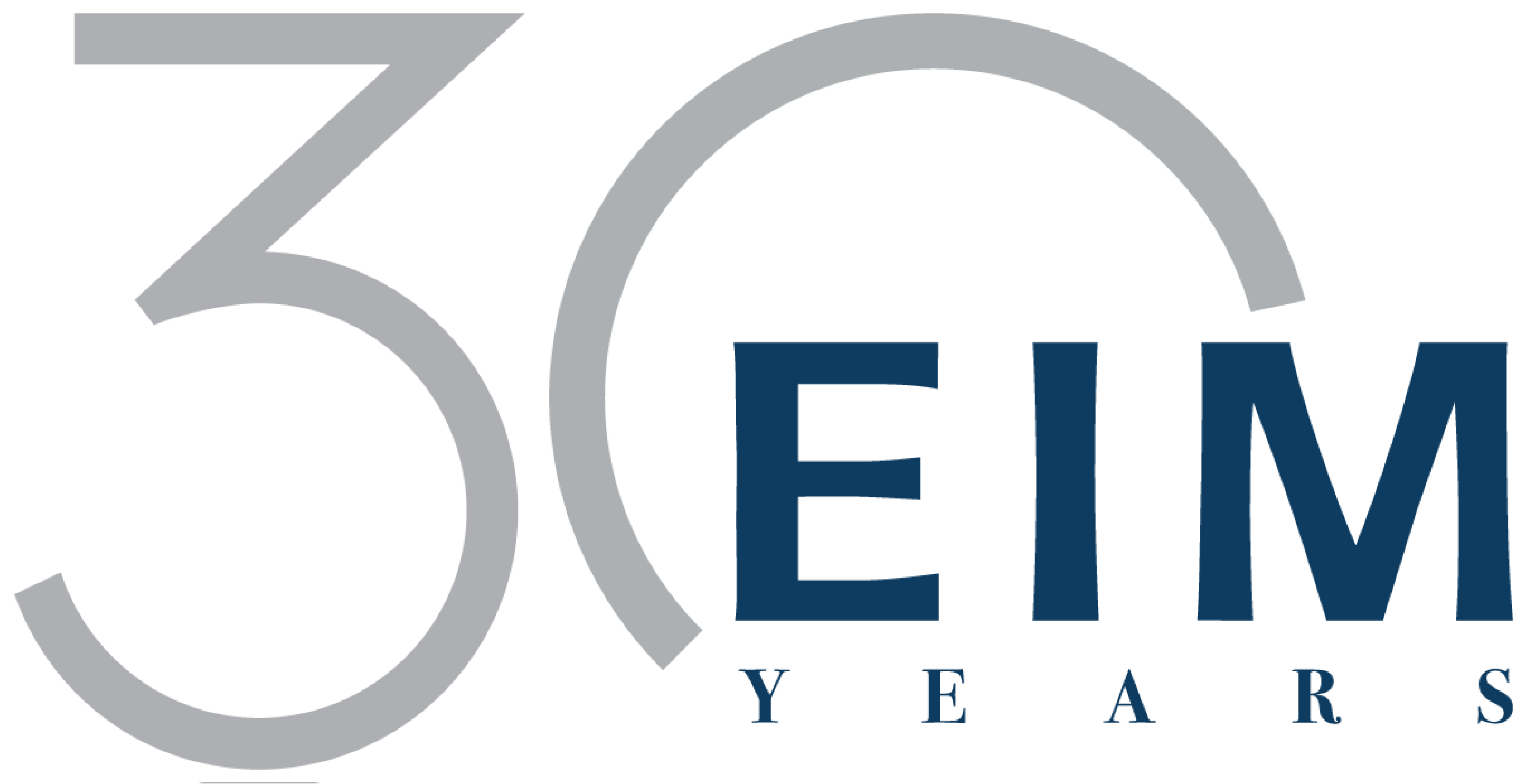 In keeping with turbulent times, Agility Update August brings you three pertinent articles. Our first, targeted especially at readers working towards a Chief Executive Officer (CEO) position, looks at the peculiar risks that come with the role. The second article argues that one-size-fits-all change management ‘recipes’ don’t work and that companies need to apply an evidence-based scientific approach. And as crisis seem to be unavoidable, our final article exhorts companies to prepare for a crisis and turn the event into a competitive edge.

National Australia Bank's incoming chief executive Ross McEwan recently rejected suggestions he had picked up a "poisoned chalice" by agreeing to be the bank's new boss, and research is on his side. In five of the last six years that Strategy& (the consulting arm of PwC) examined the performance of departing CEOs, those who came in as outsiders outperformed insiders.

In Australia, according to the Strategy& 22nd CEO survey, average CEO tenure is about five years and CEO turnover is higher than most other countries at 21.9% compared to the average 20% overall. The Australian Financial Review notes that, in Australian financial services over the past year, about two-thirds have been replaced with internal candidates. This is in line with Strategy& report which found that the share of incoming outsider CEOs in 2018 was the lowest since 2007, at 17%.

The survey found 39% of global CEO oustings in 2018 were due to ethical lapses, 35% were due to financial performance and 13% were the result of conflicts with the company’s board.

The insider vs outsider issue of CEO succession can be a contentious topic. CEOs rising from within know the company and the culture well. However, a unique challenge is assessing and re-contracting their relationships with former peers. Another is establishing a working partnership with the board who may have difficulty adjusting their “avuncular” attitude.

In contrast, new CEOs appointed from outside the company have the advantage of bringing a fresh perspective and no personal investment in safeguarding prior decisions. Their challenge is to build credibility. They also need to be particularly sensitive to the symbolic impact of every early decision and action they take as unintended messages can quickly erode confidence or respect and can be difficult to undo.

Read also Who shall succeed? How CEO/Board preferences and power affect the choice of new CEOs from the Academy of Management Journal. Using extensive longitudinal data, the researchers found “more powerful boards are likely to change CEO characteristics in the direction of their demographic profile. Outside successors are also typically different from their CEO predecessors but demographically similar to the boards.” We leave you to draw your own conclusions from current day CEO movements.

The Science of Organisational Change: Winning the ’20s


Crisis as a Competitive Edge

The question is not if a crisis will occur, but when. And the ability to respond effectively to a crisis is a competitive edge. PwC’s first-ever Global Crisis Survey encompassing 2,000 companies and 4,500 crises found that companies seen to have responded well to a crisis gained a 22% premium in share value over those who didn’t.


In future, crises will be more complex and harder than ever to contain at the same time that community expectations for transparency are increasing. And despite norms and cultural expectations converging, corporations should still be aware of them.

Read case studies of both successes and failures here and find out what your Crisis Profile is by answering six questions about crises and comparing your result to executives around the world.